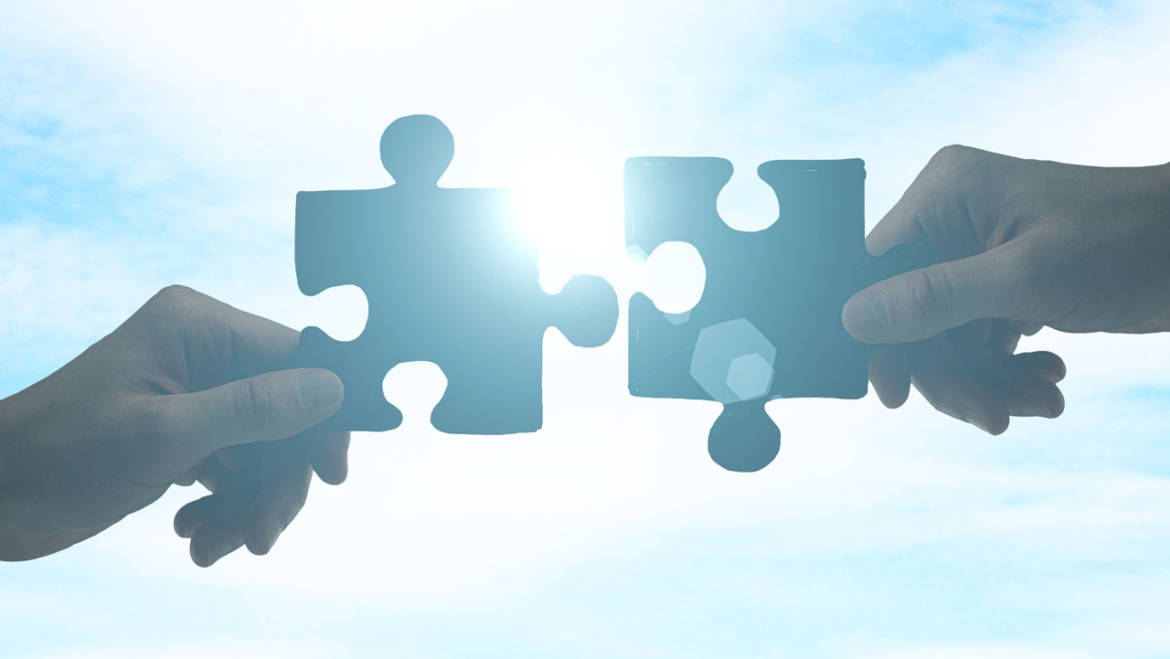 Three times of year Am Yisrael was commanded to go up to the Beis Hamikdash, to be seen and to bring a sacrifice – Sukkos, Pesach and Shavuos. Can you imagine all the different types of Jews coming together? Long payos, short payos, no payos, black, blue and purple kippas. Even Jews with no kippah! All of them meeting along the way  on their pilgrimage to Yerushalayim. I often wonder what it  looked like. Did they feel uncomfortable meeting  fellow travelers? Were they inhibited around each other? Did they wonder what the other person was thinking about them?

The message of Sukkos is that there is a place for every one in Am Yisrael. You belong with us. Many feel that they are not in the mainstream. They feel that if their rebbes, teachers, parents and spouses would know what they were up to, they wouldn’t be accepted. They feel guilty and ashamed of some of their behaviors and feelings, as if they don’t belong. On the other hand, there are those who feel alienated from their Jewish religion and have either left the fold or never really practiced Judaism to begin with.

The Medrash explains that the lulav, esrog, hadasim and aravos represent four types of Jews:

There are so many different types of Jews – tzadikim, reshaim, and everything in between! It’s on Sukkos that they all come together, not only on the trip  to Yerushalayim, but also when we unite them, when we shake the arba minim.

If you are a Jew you are part of Am Yisrael! You have a place there no matter what you have done in your life and no matter how much you may have messed up. You are still a member of the tribe. Rebbe Nachman of Breslov would say “God is Big!” You are not despicable in God’s eyes, and therefore you are more than just tolerated in His nation. You actually make up part of the nation.

I’d like to end on a personal note. I had the merit of spending the last several years in Uman for Rosh Hashanah, by the grave site of Rebbe Nachman of Breslov. This past year approximately 60,000 people came to Uman for Rosh Hashanah.  It was truly an amazing sight! I was deeply touched and moved to be a part of the full spectrum of  Jews, coming together for a common goal, to connect with God and with their brothers in Am Yisrael.  You could literally see all of the arba minim of Jews uniting. It was an experience that was extremely powerful and deeply moving.  Perhaps that’s what it felt like to make the pilgrimage to Yerushalayim for Sukkos.

This is the message of Sukkos and the arba minim. A friend of mine told me, “You are not the exception; you are the rule!” As we join together with Am Yisrael on Sukkos and we take our lulavs and esrogs, let us keep in mind that there is a place for everyone in Klal Yisrael. You belong with us.