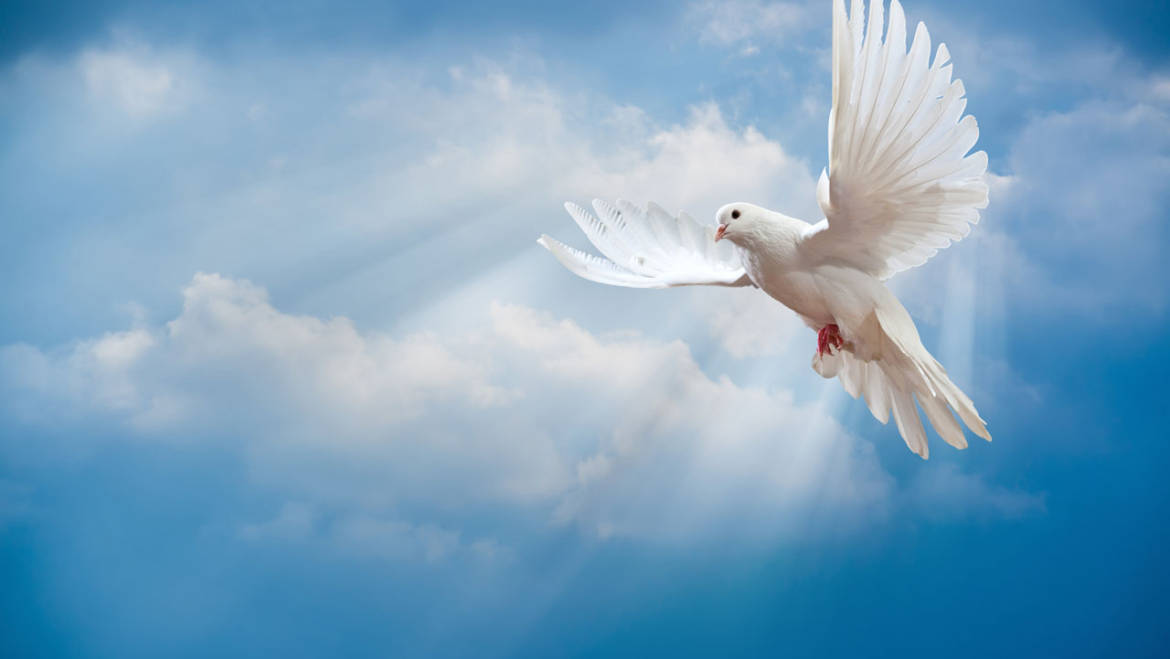 “Behold you are beautiful, my beloved. Your eyes are like doves.” (Shir Hashirim 1:15) Shlomo Hamelech, who wrote Shir Hashirim, describes the beautiful relationship that Hashem has with His nation, through the parable of a husband and wife who long to be close with each other. It is precisely through the lens of love that one can begin to connect to the longing and desire of Yirmiya for the rebuilding of the Beis Hamikdash.

In fact, it’s brought that Yirmiya was a gilgul of Shlomo Hamelech. When Shlomo Hamelech showed the daughter of Pharoh the “riches” of the Beis Hamikdash, a judgment from Heaven was brought down on Shlomo for improperly exposing the Bais Hamikdash. Therefore Shlomo’s soul had to come down as Yirmiya in order to prophesy and defend the honor of the Beis Hamikdash. This inadvertently created a soul correction for Shlomo. (Sefer M’rapeh Lashon, Ramad Walli on Sefer Yirmiya 1:1)  This points to the fact that the prophecies of doom and Hashem’s ever-present love for Am Yisrael  are directly connected to each other, as love and anger are the two sides of a coin.

In contrast to Yeshaya Hanavi, Yirmiya was considered the “prophet of doom”, as Yirmiya was the foremost prophet to prophesy about the impending destruction of Yerushalayim and the Beis Hamikdash. Yirmiya’s prophecy was unique in the sense that he had lived to bear witness to his own prophecies of destruction. Yirmiya’s message was not well received by his generation. Yirmiya was ridiculed, shamed, embarrassed, put into jail, and several assassination attempts were made on his life.

Many people feel that they are suffering – anxiety, depression, isolation, relationship problems, financial strain… (fill in the blank).  People struggle to find their place in this world, their place with God, and where they belong amongst the Jewish nation.

Amidst a prophecy of destruction, Yirmiya relates the deep suffering of the masses through his own struggles. We get a very powerful glimpse into Yirmiya’s personal struggles and his longing for Hashem. Yirmiya’s words seem to echo the sentiments of many:

“I have become a laughing stock, everyone mocks me… I thought, ‘I will not mention Him, and I will not speak His name anymore.’ But God’s word was like a fire burning within me that shot up my bones. I tried to hold it in but I could not… All my ‘friends’ are waiting for me to fall… Cursed is the day I was born! Let the day my Mother bore me not be blessed….I should have died in my mother’s womb! Why did I leave the womb to see misery and grief and spend my days in shame?” (Yirmiya, perek 20)

Rebbe Nachman of Breslov explains: A person needs tremendous strength in serving God. A person needs to strengthen himself to not fall in his mind at all.  Even if years have passed and you still struggle and seem far from God, strengthen yourself and start anew.  Don’t look at the past at all! You should know and take to heart that God enjoys you and your struggles…. Even if you’re so  far from God and it appears to you as if every moment you are going against God’s will…try to make yourself happy. Keep trusting in God’s compassion and goodness to bring you close to Him (Kitzur Lekutay Maharan, Tinyana, lessons 48 and 49).

Sanhedrin 46A explains: “Rebbe Meir says: ” When man suffers, what expression does the Shechina use? ‘My head hurts me and My limbs ache Me.’ And if God is grieved over the blood of the reshaim that is shed, how much more so over the blood of the tzadikim!” We clearly see here that God does not want to destroy or be cruel to His creations. God is even pained over the reshaim. Therefore if you think you fall into the category of a rasha, you can still be happy. Because you are so great, God Himself actually screams out because of you, as even the lowest members of Am Yisrael are filled with good deeds like a pomegranate! (Brachos 57A).

Let us connect to the love God has for Am Yisrael. Hashem deeply cares and appreciates every single member of the Jewish nation. As the woman from Tokea said to Dovid  Hamelech while trying to convince him to take back his son Avshalom after Avshalom had performed incredible indecencies against Dovid. “Why would you ever think that about God’s nation? Let the King devise a plan to never think thoughts of banishing him from you” (Shmuel II 14:13,14), as Hashem will never cast aside His nation nor abandon Am Yisrael. Yirmiya himself said in Eichah 3:22 “The Kindness of Hashem never ceases because His compassion never runs out.”

As we learn  Sefer Yirmiya and Megilas Eichah, and as we say Kinos,  there are many pesukim that would seem to indicate that Hashem had left Am Yisrael. For example, “I have stretched out My hand to destroy you, and I cannot change My mind.” (Yirmiya 15:6)  It is precisely through the vision of God’s goodness and love that one can truly gain appreciation of  the prophecies of destruction that we read about, and try to connect to, during the three weeks, Tisha B’av and beyond. God’s love is ever present.

May we merit the ultimate consolation: “With happiness you will go out of exile and with peace you will be led out of exile. When the mountains and valleys will break out in dance in front of you, singing, and all the all the trees in the field will dance…This will be an eternal sign for you that you will never be cut off from God. (Yeshaya 55:12,13) 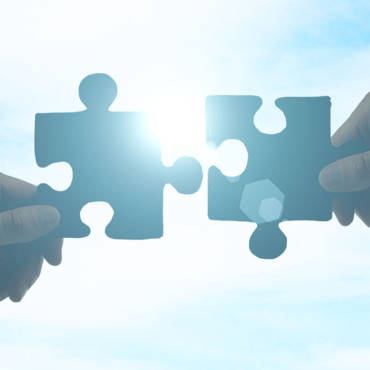