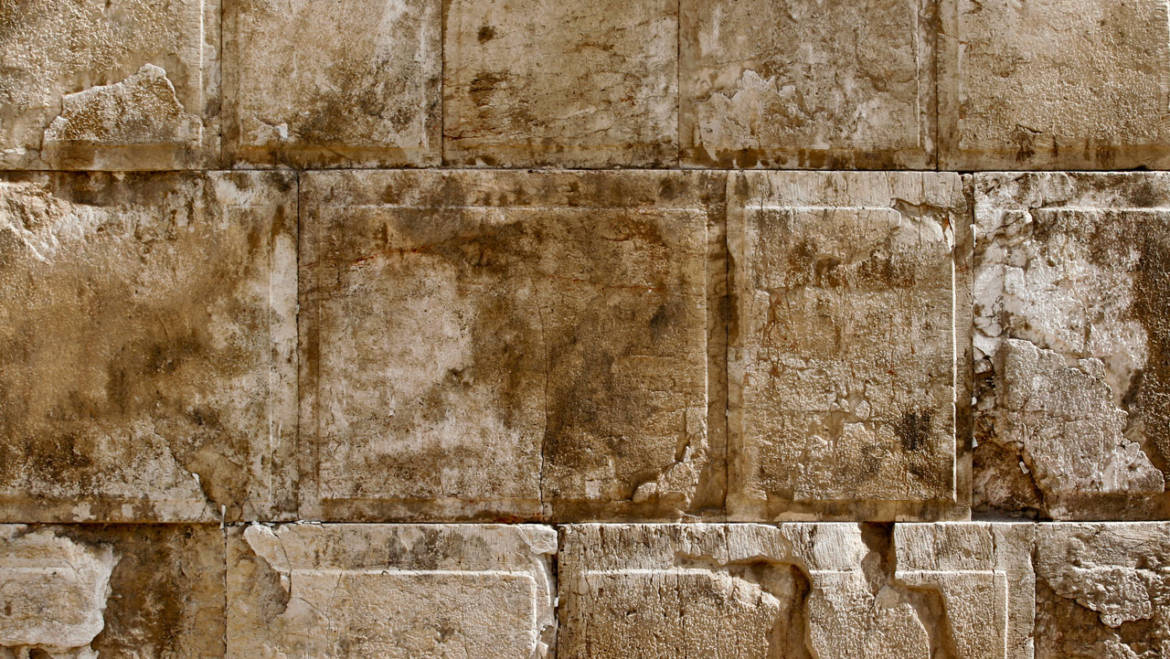 This perek continues discussing Yechezkel’s vision of the 3rd Beis Hamikdash and the exact dimensions and details. As mentioned in the previous Perek due to the difficulty and obscure nature of these perakim NachDaily is switching form its normal format and will just be focusing on 1 or 2 topics relating to the 3rd Beis Hamikdash.

This Shiur will discuss weather or not the Beis Hamikdash will be mad made or fall from heaven.

The Rambam in Hilchos Beis Habichira 1:1 brings it’s a Mitzvas Asay / Positive commandment to build a house for Hashem. As it says in the Torah, Sefer Shmos 25:8 “V’asu Li Mikdash, V’Shanti B’Sochum – Make for me a Mikdash/House and I will dwell amongst you.” Moshe had fulfilled this commandment by building a Mishkan/Home for God.

Therefore, we see it’s a proactive Mitzva in the Torah for all Yisrael to build a Beis Hamikdash for Hashem.

You will bring them and plant them in Your own mountain, The place You made to dwell in, O LORD, The sanctuary, O LORD, which Your hands established.

The Ba’al Haturim explains on this Passuk: The Beis Hamikdash here, below on earth is exactly aligned with the spiritual Beis Hamikdash in Heaven. The Ba’al Haturim also explains the word L’Shivticha meaning “god will reside” has the numerical value of 752 which is the same numerical value as Yerushalayim and Tzion added together which equals 752.

The connections is between the words Is because God has chosen to rest his presence is Yerushalyim and Tzion.

Perhaps this is what the Gemara in Taanis 5A means

The Gemarah continues and askes: And is there a Yerushlayim Shel Malah – Above? And answers Yes there is!

Rambam in Hilchos Melachim 11:1 explains the 3rd Temple will be manmade and built by Mashiach.

In fact Historically this known, as well as, being brought in the Beriashis Rabba 64:10 and that in the times of Yehoshua Ben Chananyah  (who one of the main students of Rabbi Yochanan Ben Zakkai) they were granted permission by the Romans to rebuild the Beis Hamikdash and actually started to do so. They quickly and happily started to work on Rebuilding the Beis Hamikdash but their plans were foiled by the Samaritian’s who intervened and made it stop.  They told the Roman Emperor that if Yisrael was to rebuild the Beis Hamikdash the Jews would over throw the government. Immediately the permission to rebuild was revoked! This would further show that the 3rd Beis Hamikdash is not going to descend from Heaven and will be built by man. What is even more amazing here is that in the times of Yehoshua Ben Chananyah they themselves started to rebuild it without the arrival of Mashiach!

The Ramchal than continues to explain Al Pi Kabbalah how the aforementioned concepts fits numerically with different spellings and arrangements of God’s names.

Let us merit to see the final stages of the redemption when the whole world will gather at the 3rd Beis Hamikdash to pray, connect and experience the God. As it says: “the world wil be filled with the knowledge of God like waters that cover the earth.”